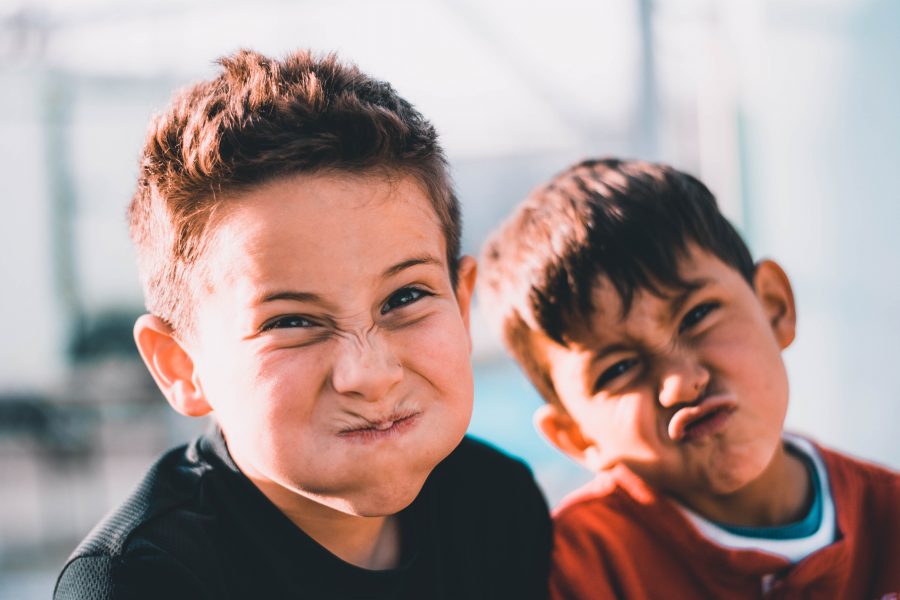 Everyone has biases. It’s the way the brain works. They are considered favorable or unfavorable prejudices or prejudgements about something and they’re not necessarily a problem. The problem happens when we don’t recognize the negative associations affecting our preconceived assumptions. For this reason, it’s important to remember to question our own thought process especially in stressful or uncomfortable situations.

What is Implicit (or Unconscious) Bias?

Implicit Bias involves an association outside conscious awareness that leads to a negative judgment based on irrelevant characteristics such as race or gender. Basically, it’s a thought process, attitude, or stereotype that happens without you knowing it.

Implicit bias is the result of the way the mind works based on associations caused by mainstream media and education. These biases aren’t intentional, but they could be based on race, ability, gender, culture, or even the language an individual is speaking. A person’s biases and assumptions depend on their background, where they are from, their education, and personal experiences.

It’s important to note that implicit bias is not the same as racism. Implicit bias can result in racism, however, it’s mainly caused by ignorance. It is an opinion not based on reason or actual experience. Whereas racism is the act of accepting the belief that some races are superior to others.

How does it affect daily life?

Certain races, genders, etc. are automatically associated with positive assumptions while others are more readily associated with negative biases. For example, doctors tend to recommend less pain medication for certain races and some genders are seen to be better at math or science.

Children of a certain race or gender may be more likely to get in trouble in school than other students. This kind of behavior goes on to influence individual student outcomes and success. For example, what happens when these children turn into what they are assumed to be instead of what they could be?

Some gender and racial names are faster to be hired or responded to than others. Because these associations happen on an unconscious level, it’s very difficult to notice or untrain them. However, protections can be put in place to hinder them. For example, when professional musician auditions started being held blindly, female musician hiring doubled.

What can we do?

Take some IAT Tests. Figure out what your implicit biases are. Use your results to practice introspection and recognize your own prejudices. Remember your results in stressful or uncomfortable situations and use mindfulness to try a different thought process under these circumstances. Perspective is also important. It’s more difficult to have biases when looking at a situation from multiple perspectives.

Last but not least, embrace differences. Instead of saying things like “I don’t see color,” use statements that embrace multiculturalism and other differences. You may have to tailor responses to different situations and people. For example, not everyone likes to be called “M’am,” whereas others consider it polite. This is a perfect example of how sometimes something that is meant to be a compliment actually isn’t.

Posted in Behavioral Health and Wellness