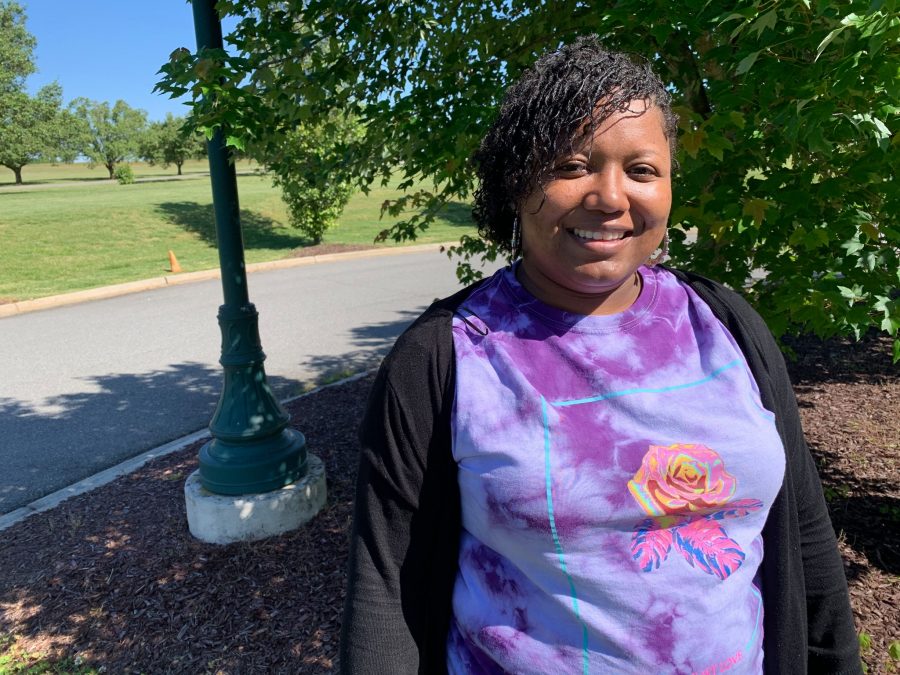 As a former parent of the Early Intervention Program, I would like to say how grateful I was to have this program available to my child. As a mother, you always want what is best for your children, and any issues that you notice with their health and wellbeing you want to be addressed and corrected as soon as possible. My child at the time of entering into the EI program was around 15 months old. I started to notice that she had a very sensitive gag reflex. It caused her to seemingly get choked, throw up, and gag often after eating. After a routine doctor’s appointment, her doctor referred us to the Early Intervention Program. Within days of the referral, someone from EI reached out to me, set up an appointment, and services were put into place. Each time we met whether it was in the office or at my home was awesome. The staff took their time to find out where the issues were, set up goals, and helped us work towards reaching them. They interacted with my daughter on her level and actually got on the floor with my daughter at times. They did a really good job of addressing my concerns in a way that was easy for me to understand. When it was time for us to be discharged from services due to my daughter meeting her goals and doing better with her eating, swallowing, and speech for her age. I can say that it was a happy time because she was doing better, but it was also a sad time because we had to stop the services that we enjoyed. The staff in this program really care about their children and it showed in their actions!