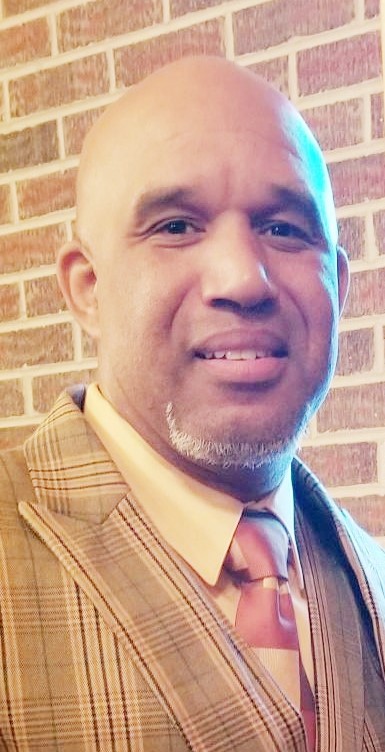 While in the U.S. Army Reserve, he did two tours of Bosnia and later relocated to Central Florida and worked for Food Lion as a manager and later Pepsi Corporation where he later retired as a Sales Manager. Earl later joined and became Associate Pastor of Sanctuary of the Living Word in Lake Wales, Florida. He combined his passion for mentoring youth and sports to become an AAU referee and coach for both football and basketball. He also partnered with the Lake Wales Police Department to create “PALS,” the Police Athletic League and was a child’s advocate with the public school system.

In 2012, while home visiting, he reconnected with his high school sweetheart whom he had not seen in over 20 years and later married the former Calandra Walker. After a brief residence in Charlotte, North Carolina, Earl decided to move his family back home to be closer to their parents and give back to the community that raised them. Upon moving back home, Earl immediately began volunteering and coaching at Russell Middle School and Brunswick High School and is now known as “Coach Earl.”

A Washington Redskins, LA Lakers, and New York Yankees fan, Coach Earl loves sports, yard work, volunteering at the local schools, coaching and making Brunswick Stew or as some of us call it, “chicken muddle.” Earl graduated on June 5, 2021, as valedictorian from Berean Light Bible Institute with a Master’s in Biblical Studies. On June 20, 2021, Reverend Jarrell was installed as the 11th pastor of Poplar Mount Baptist Church. He was definitely “Called to Serve” and asked his congregation to “Go Be the Church.”

Earl and Calandra live in Lawrenceville and together, they have a blended family of three children, Brittany, Kendric, and Logan; three grandchildren, Kevyn, Kendric Jr., Kendall, and Princeton.