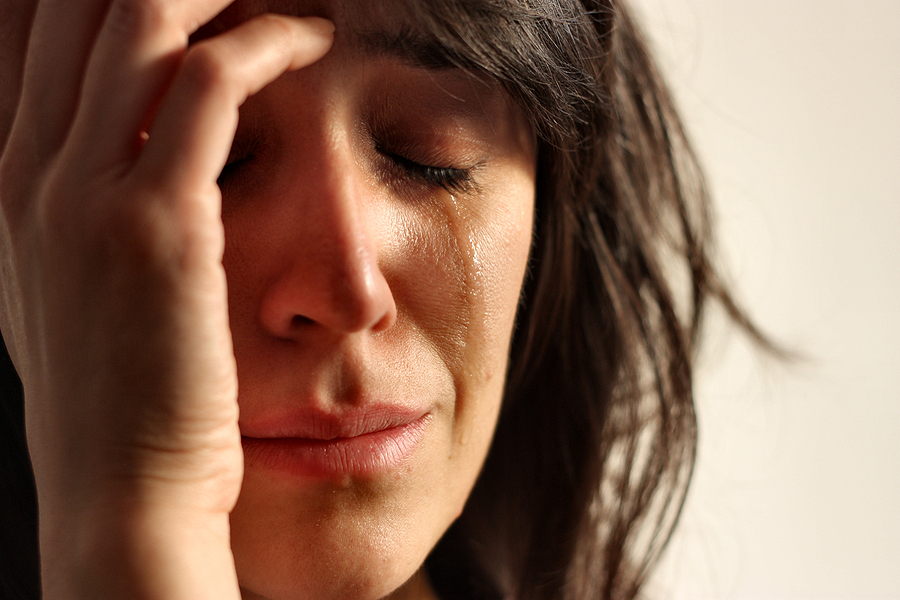 While a person with substance use disorder may want to stop using the drugs or alcohol at the center of their illness, it becomes increasingly more difficult to live without the substance. In some cases, stopping the drug can cause intense cravings and severe withdrawal symptoms.

Symptoms of Substance Use Disorder

Substances and Related Signs of Intoxication

Marijuana, hashish, or other cannabis products

Synthetic drugs such as K2, bath salts or spice

These prescription drugs depress the central nervous system. Symptoms may include:

Meth, cocaine and other stimulants

Stimulants are often used to boost energy, improve performance at work or school, or lose weight. Symptoms of recent use may include:

Examples are ecstasy or molly (MDMA), GHB, “roofies” (flunitrazepam), and ketamine. Signs and symptoms of use may include:

Substances that are commonly inhaled include glue, gasoline, butane, paint thinners, and cleaning fluids. Signs and symptoms of use include:

The most commonly ingested hallucinogens are lysergic acid diethylamide (LSD) and phencyclidine (PCP). Symptoms of use include:

Among others, opioid painkillers include heroin, morphine, codeine, oxycodone, and methadone. Signs and symptoms of use include:

When to Seek Help

Call 911 immediately if you or someone you know displays any of these symptoms:

Make an appointment to see a doctor if:

Substance use disorder is treatable, but the method of treatment depends on the substance used and the individual’s comprehensive medical circumstances. Treatments may include: