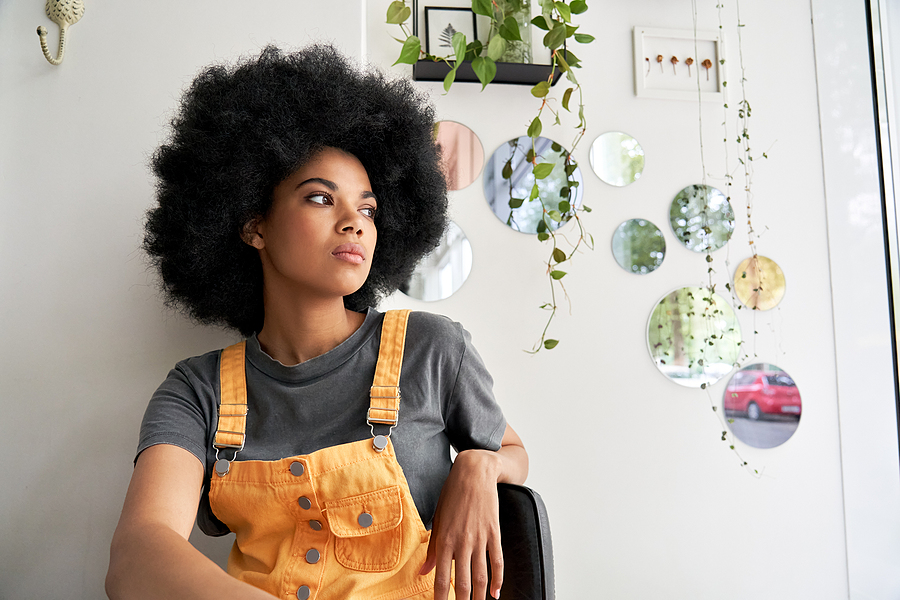 People with personality disorders often have trouble relating to other people or the environment because of rigid or unhealthy patterns of thought and behavior. A person with a personality disorder often doesn’t recognize it and blames others for problems and challenges. This causes difficulties in social situations, relationships, school, and work.

There are several types of personality disorders, and they are grouped by characteristics and symptoms. Very often, a person will exhibit symptoms of multiple disorders.

Individuals with these conditions may exhibit odd or eccentric thinking or behaviors. These disorders and some of their symptoms include:

Cluster B disorders involve dramatic, emotional, erratic thoughts and behaviors. These conditions and some of their symptoms may include:

Individuals with Cluster C disorders experience excessive levels of anxiety and fear. These disorders and some of their symptoms include:

Personality forms early in life and is affected by genetics and the environment. While there is more to be learned, most researchers agree that personality disorders are caused by a combination of genetic and environmental factors. Your family history could make you more likely to develop a personality disorder, and your circumstances may be the spark for its development.

While there are no cures for personality disorders, many people find relief in a combination of psychotherapy and medication. The specific types of treatment depend on the disorder, its severity, and an individual’s circumstances.