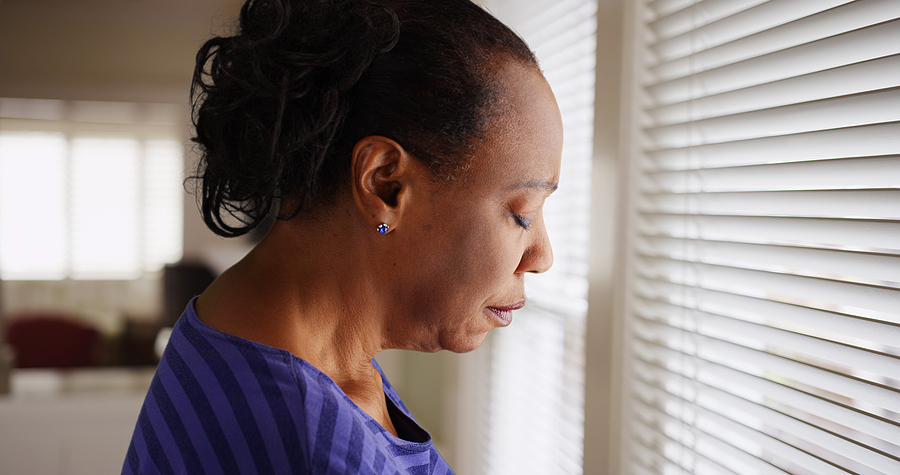 Individuals with obsessive-compulsive disorder experience patterns of intrusive, unwanted thoughts and fears (obsessions) that cause them to perform certain specific behaviors over and over (compulsions). The combination of obsessions and compulsions eventually begin to disrupt daily activities and cause distress.

When a person with OCD tries to focus on something besides the obsessions, their distress and anxiety increase. Eventually, they will fall back to the same behaviors – compulsions – to relieve the stress, feeding into the cycle all over again.

A person’s obsessive thoughts often center around a theme.  For example, they may feel as though germs are assailing them all the time, so they so they wash their hands to alleviate the fear. Over time, the compulsions can even become harmful – such as washing one’s hands so often they become chapped and sore.

While OCD can cause shame and embarrassment, treatment is available and can help sufferers learn to manage their condition.

Most people have experienced more-than-usual worry about something in their lives. Many have routines in which they perform the same actions day after day. What’s different about obsessive-compulsive disorder is that these obsessions and compulsions occur so often that they become consuming, taking up a great deal of time and energy. Eventually, they begin to interfere in activities of daily living as well as social interactions, relationships, and school or work.

OCD obsessions usually intrude when a person is trying to do something else, and they often center around a theme. Common themes include:

These themes play out in daily life. Examples include:

Compulsions are behaviors a person feels compelled to perform. For individuals with OCD, these actions become repetitive, time-consuming, and even harmful. What’s more, they offer no relief – or only temporary relief – from anxiety. Just like obsessions, compulsions have common themes among people with OCD. They include:

Examples of compulsive symptoms include:

While the causes of OCD aren’t fully understood, primary theories include genetics, biology and learned behaviors.

Treatment of the symptoms of OCD can prevent it from becoming so disruptive that it interrupts the sufferer’s daily life. There are two primary courses of treatment.

Psychiatric medications can help inhibit obsessive thoughts and control compulsions. Antidepressants are often given first and may be supplemented by anti-anxiety or other medications.

Cognitive-behavioral therapy is often prescribed for OCD. Treatment involves exposing a person to an obsession or fear gradually. This treatment helps the patient come to terms with OCD and begin to recognize obsessive thoughts and compulsive behaviors.