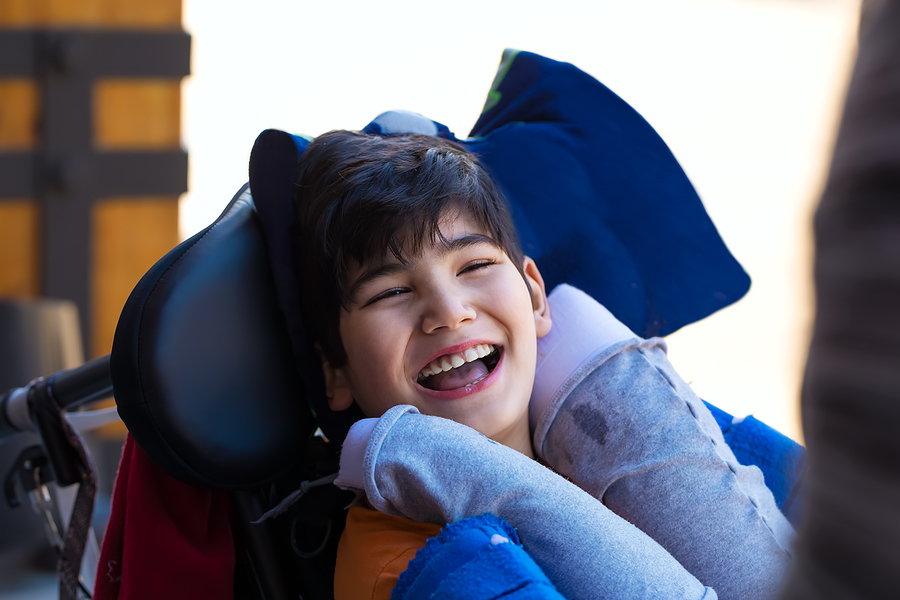 Cerebral palsy is a group of disorders that can affect a person’s posture, muscle tone, and movement. It can be caused by damage that occurs during brain development before birth.

In many cases, the symptoms and signs of cerebral palsy start during a child’s preschool years or during infancy.

Generally, cerebral palsy is associated with an impaired movement that results in rigidity or floppiness of the trunk and limbs, abnormal reflexes, involuntary movement, abnormal posture, unsteady walking, and at times a combination of all these symptoms.

The symptoms and signs associated with cerebral palsy can significantly vary from one person to the next. However, coordination and movement problems are the ones that are commonly observed and may include:

Because cerebral palsy varies widely among patients, some will feel the effects throughout their whole body, while others will only be affected on one side of the body or just on one limb.

The disorder that causes cerebral palsy doesn’t change over time, which means that its symptoms won’t usually worsen as the patient ages. As a child gets older, however, some symptoms may become less or more apparent. At the same time, muscle rigidity and muscle shortening may worsen if not treated.

Some of the brain abnormalities seen with cerebral palsy may also contribute to other problems such as:

This disorder is caused by a disruption or abnormality in a child’s brain development, even before the child’s birth. In many of these cases, the cause is unknown. A few factors that may lead to brain development problems include:

Unfortunately, there is no cure for cerebral palsy, and treatment is all that can be done to sustain or improve a patient’s capabilities. While there’s no conventional therapy for every patient with cerebral palsy, a professional will diagnose the patient. Then a specialist will work with the patient and parents to identify specific needs impairments. The goal is to design a plan that best deals with the primary problems affecting the patient’s standard of living. Here are a few options for treating cerebral palsy: