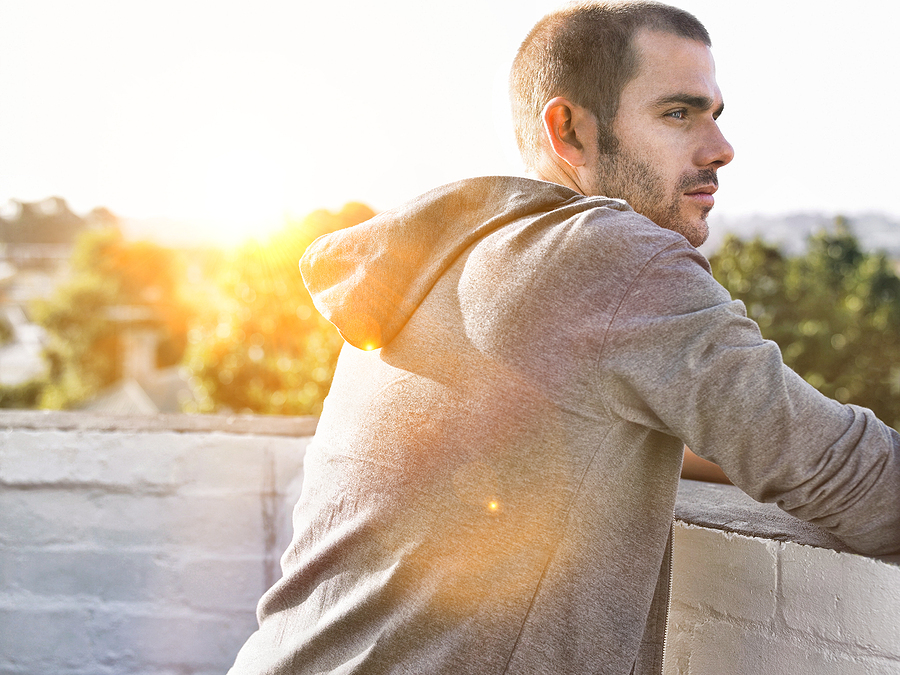 Bipolar disorder is a condition characterized by extreme, sometimes sudden, highs and lows in mood, energy, and activity levels. While most everyone experiences ups and downs, the mania and depression that affect individuals with bipolar disorder are more dramatic and intense.

It is hard to recognize signs of bipolar disorder because of the duality of the condition. The two primary symptoms are mania and depression, which can be expressed in multiple ways.

A diagnosis of bipolar disorder requires an individual to have experienced at least one episode of mania or hypomania, which is a milder state of mania. People with bipolar experience different levels of mania, from barely-noticeable symptoms to severe ones that include hallucinations.

Mania may seem like a better episode than depression, but it can quickly ascend to irritable behavior, clouded judgment, and recklessness. The possibility of committing suicide is a danger to a person experiencing mania just as much as one experiencing depression.

Other symptoms of mania include:

The lows of bipolar depression are so crippling that a person experiencing them has difficulty performing everyday activities such as getting up, taking a shower, and eating. Even small tasks or decisions may be overwhelming and cause distress.

This type of disorder involves powerful manic episodes that last up to seven days and may require hospitalization. Even though most people diagnosed with bipolar I disorder usually have episodes of both mania and depression, the latter is not necessary for diagnosis.

This condition involves both mania and depression, but the manic symptoms are less extreme than in Bipolar I, usually referred to as hypomania. An individual’s energy level or mood may appear to be abnormally elevated, but the symptoms are not as severe as with full-blown mania.

Also known as cyclothymia, this condition includes experiencing symptoms of both hypomania and depression for at least two years in adults and at least a year in children. A person suffering from cyclothymic disorder may experience normal mood periods that don’t usually last more than eight weeks.

Other Types or “Unspecified”

There are times when a person experiences abnormal mood elevation but does not meet the criteria for the previous classifications. These instances may have stemmed from substance abuse or medical conditions.

The most common treatment options for bipolar disorder include medication, psychotherapy, lifestyle changes, and support.

Some of the medications used in treating bipolar disorder include:

These medications should be taken consistently, even when a patient’s mood is normal. These medications also might have adverse side effects when taken together and are best discussed with healthcare professionals.

Psychotherapy can help an individual with bipolar disorder identify negative thoughts, emotions, and behaviors and decrease their effects. Psychotherapy aims to educate and support patients and their loved ones.

Managing bipolar disorder is a lifelong commitment. As with many mental illnesses, symptoms and optimal treatment strategies may change for an individual over time.