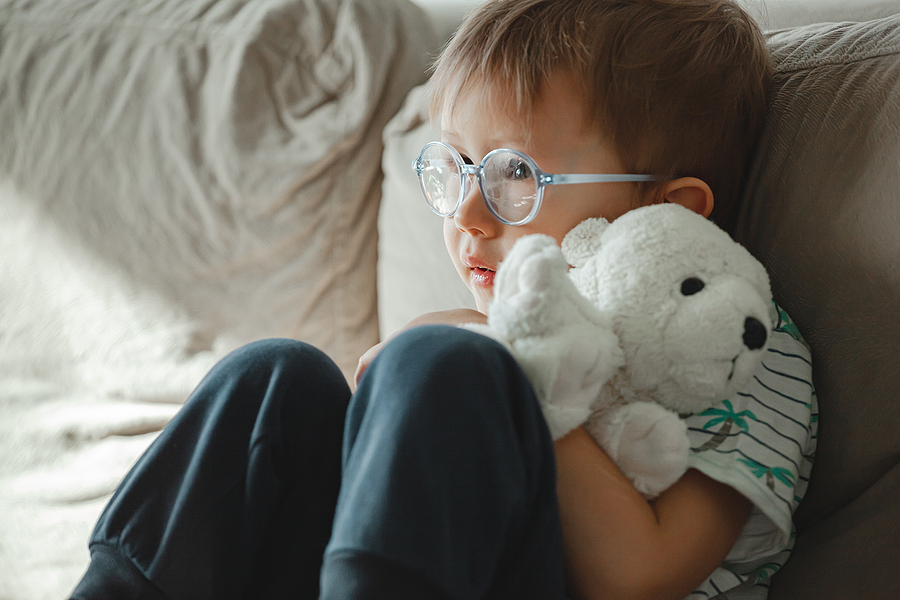 Autism spectrum disorder is a developmental condition that can adversely affect a person’s social interactions, communication skills, and behavior. Parents and other caregivers often notice symptoms very early – during the first three years of life – during a child’s early interactions with others.

An individual with autism may display any of the following behaviors:

There is no medical test to diagnose autism. Often, the process begins with a screening by a pediatrician to look for developmental problems and rule out others. Another provider will follow up with a more thorough evaluation of a child’s social skills, communication, and behaviors. In addition, a child’s caregivers are usually asked to provide information about what they and others have observed.

Early intervention services are most likely to have a positive effect on a child’s future development. Parents and caregivers with concerns should reach out to a health-care provider as soon as possible to schedule a screening.  Specific treatments include:

There has been no research or study that points to a definitive cause of autism. However, scientists believe that biological, environmental, and genetic factors can increase a child’s risk of developing autism. These include:

No reliable study has shown that a link exists between autism and childhood vaccines.