One in four Americans in the United States has been touched by mental illness or addiction. For this reason, Southside Behavioral Health hosts an annual Run for Recovery to challenge stereotypes, eliminate stigma and show support for those who are still struggling. This year, community members were invited to show their support virtually by running or walking a 5k on their own anywhere, anytime between September 17 & 20.

Following the event, swag bags and awards were assembled and distributed. Every registered participant received a “Swag Bag” complete with a collapsible water bottle, pedometer, and medal (first 50). Additionally, two first-place “Sweepstakes” prizes were also awarded and mailed out to community members. These “Sweepstakes” awards were determined by a random drawing consisting of participants who shared a selfie of their race.

Special thanks again to everyone who participated in this year’s event. We hope to see you again next year! 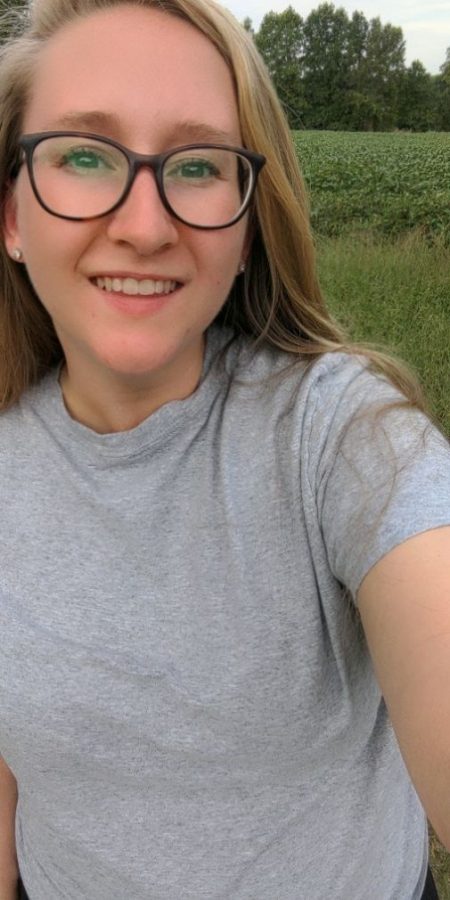 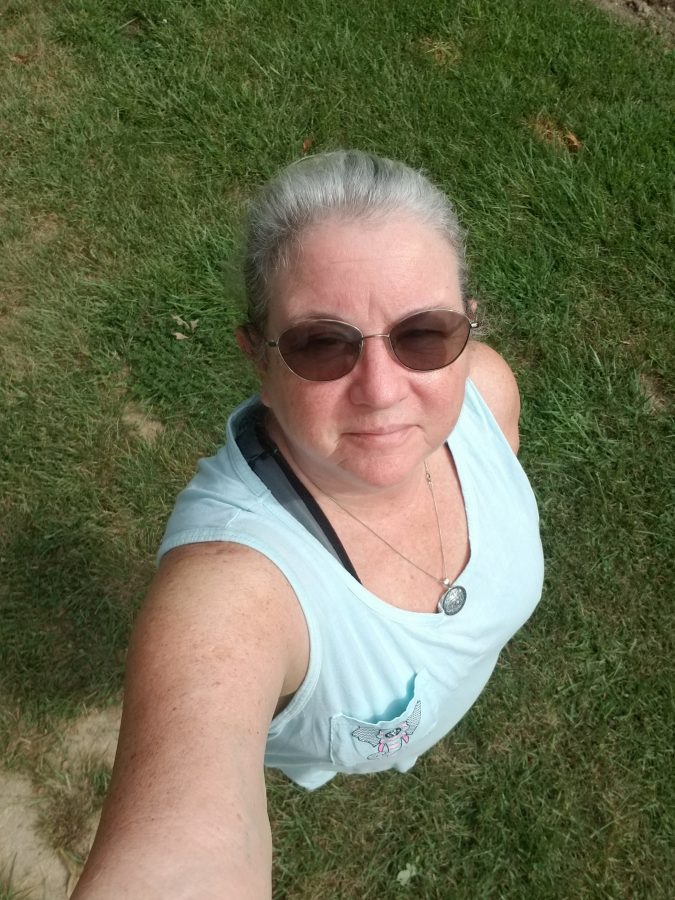 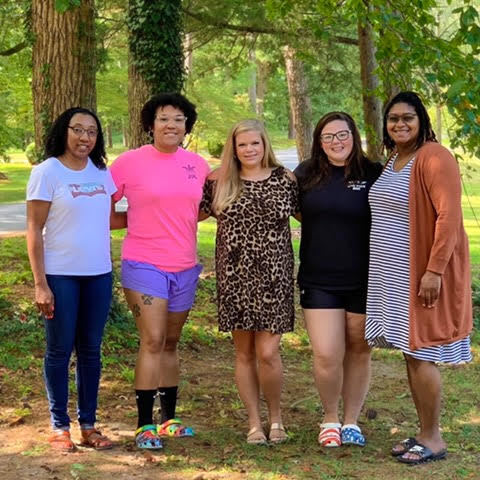 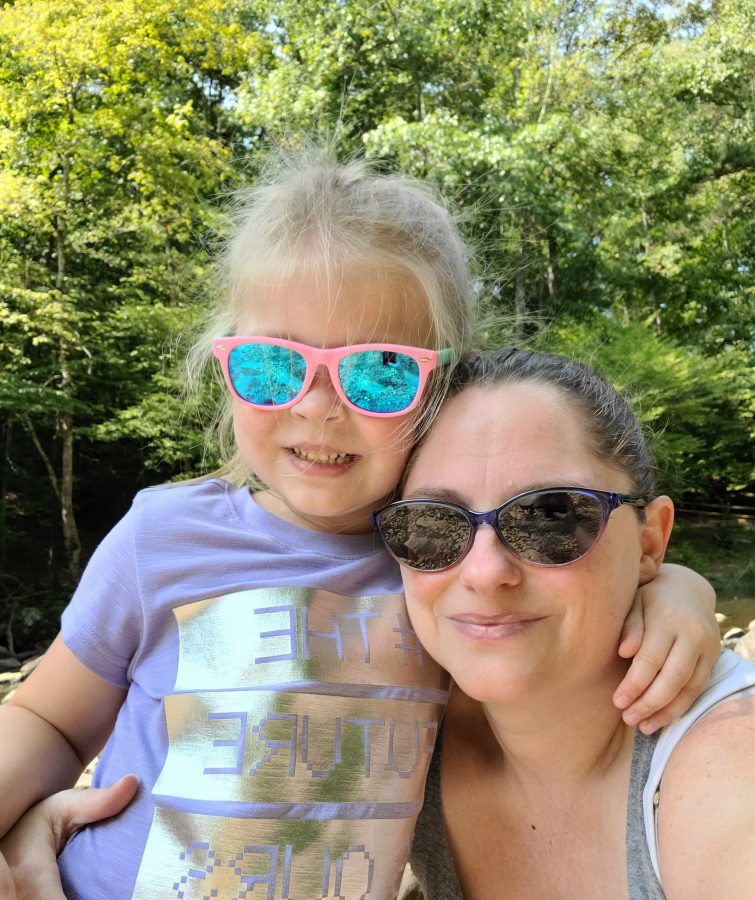 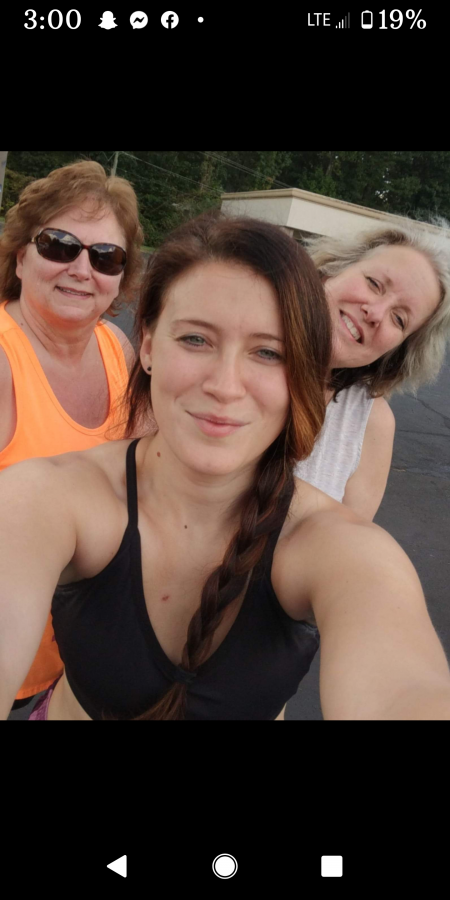 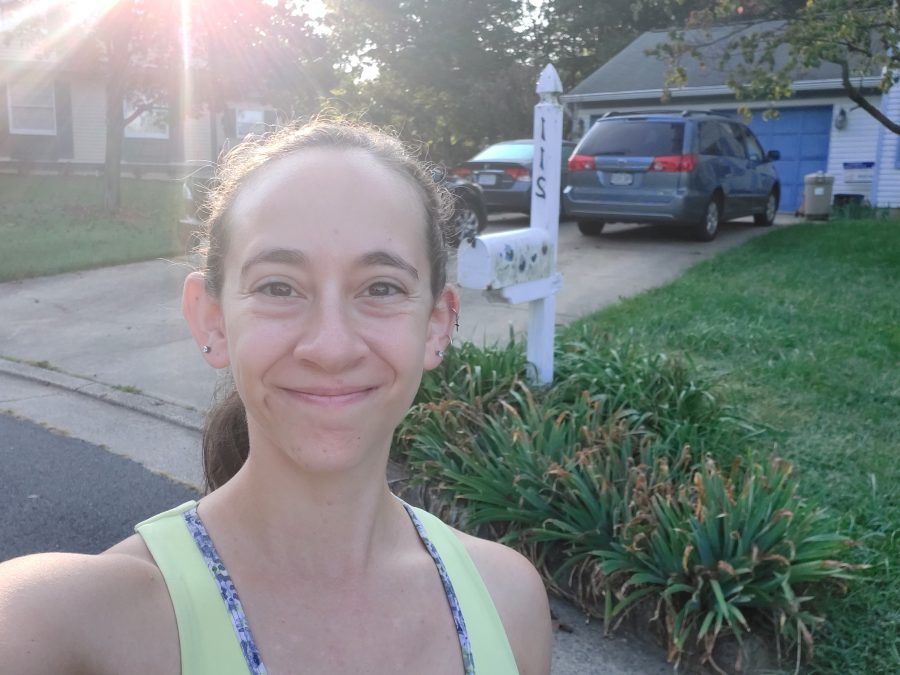 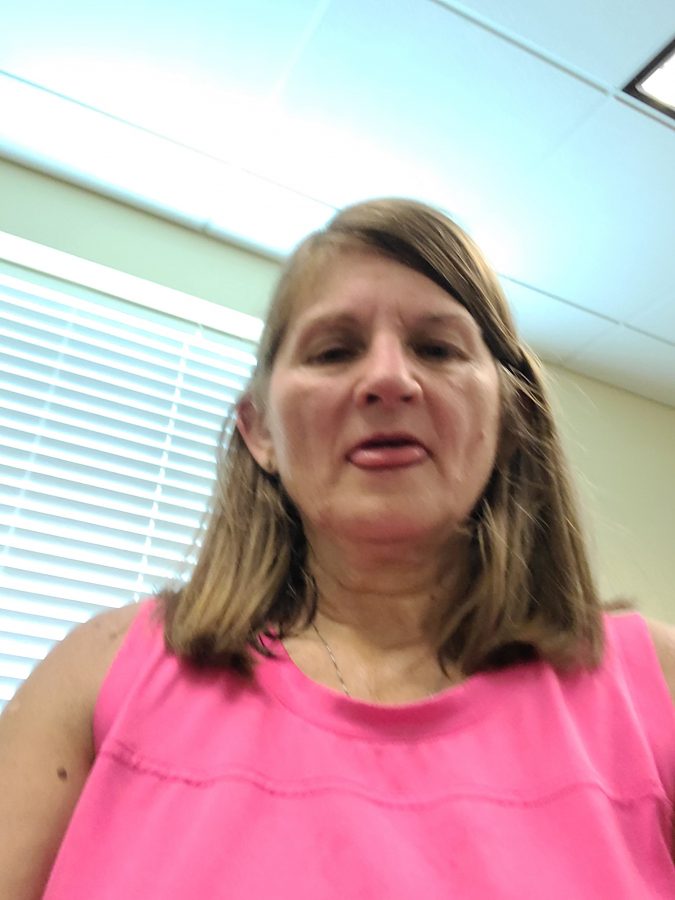 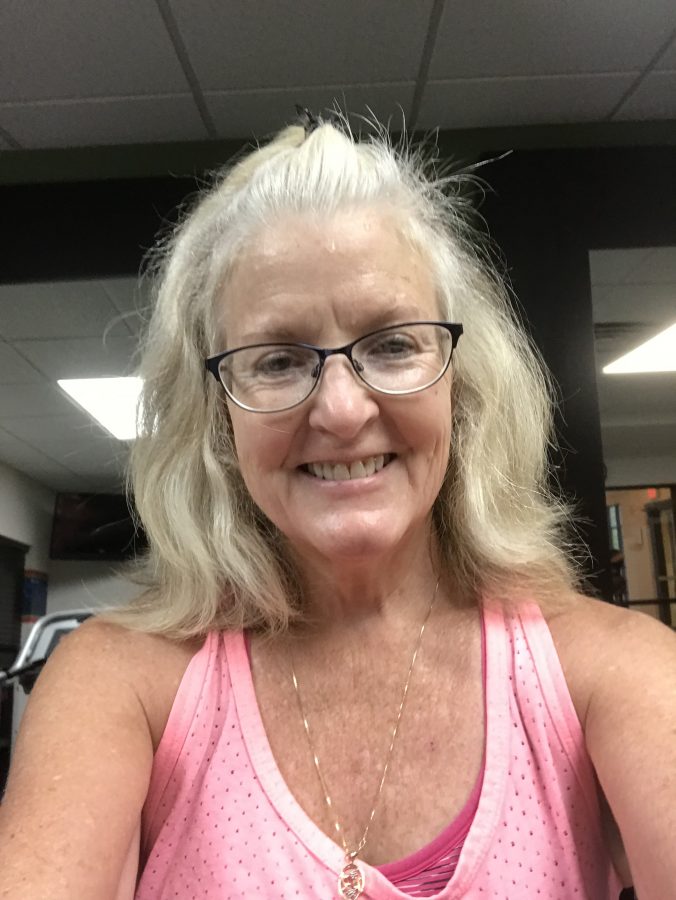 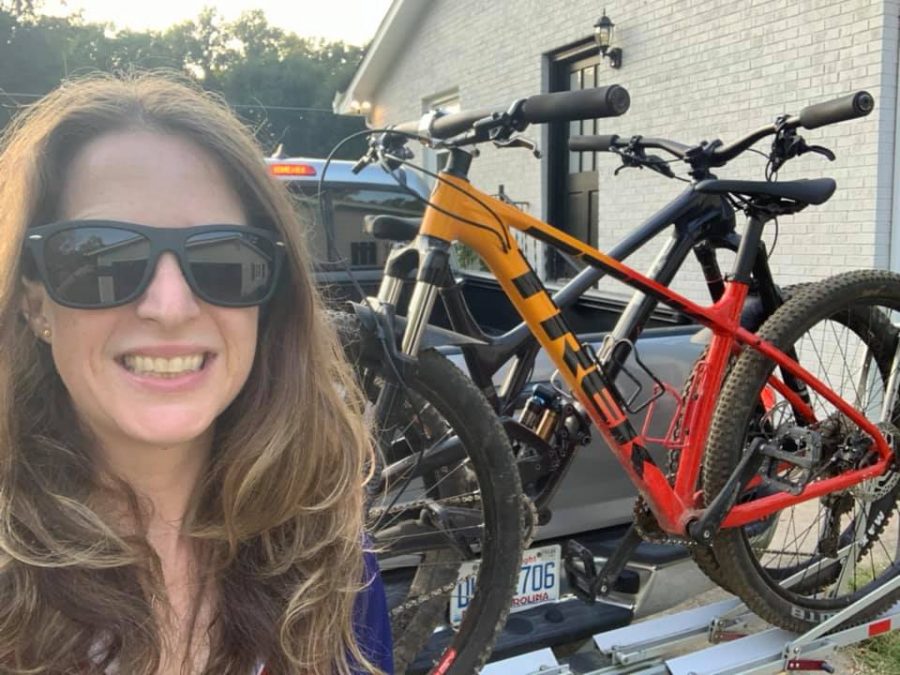